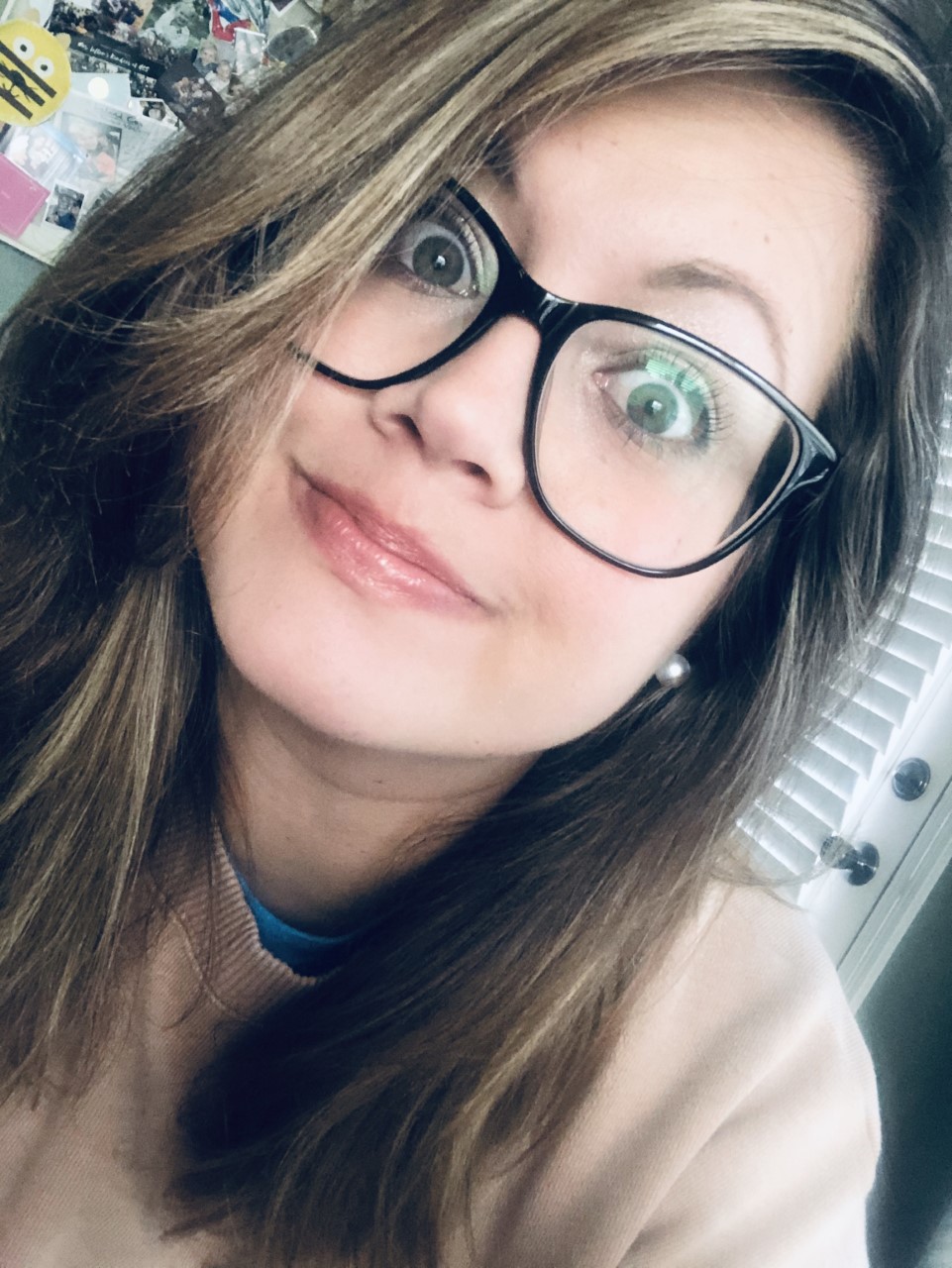 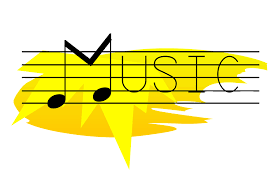 My name is Megan Cox, and I am thrilled to be your Oak Grove Central Elementary music teacher! This is my sixth year teaching at OGCES, however, it is my tenth year teaching for DCS schools. I have taught in the general education classroom for five years and music education for five years. I graduated from the University of Mississippi in 2010, and I will receive my graduate degree in Educational Leadership from Mississippi College this May. In my free time I enjoy spending time with my husband, Jeff, and our seven year old son, Leland. Together, Jeff and I help lead worship at First Baptist Church Nesbit, which we love! Music is my passion, and I'm so thankful for the opportunity to share the joy of music with our Oak Grove students!

Favorite Scent: Bath and Body Works Winter Candy Apple or In the Stars

Our "Oak Grove Singers: Harmonies and Cantabellas" concert scheduled for April is unfortunately cancelled due to COVID-19. I am so proud of your accomplishments this year and how you each have grown as singers. I hope that you always continue singing and making music! 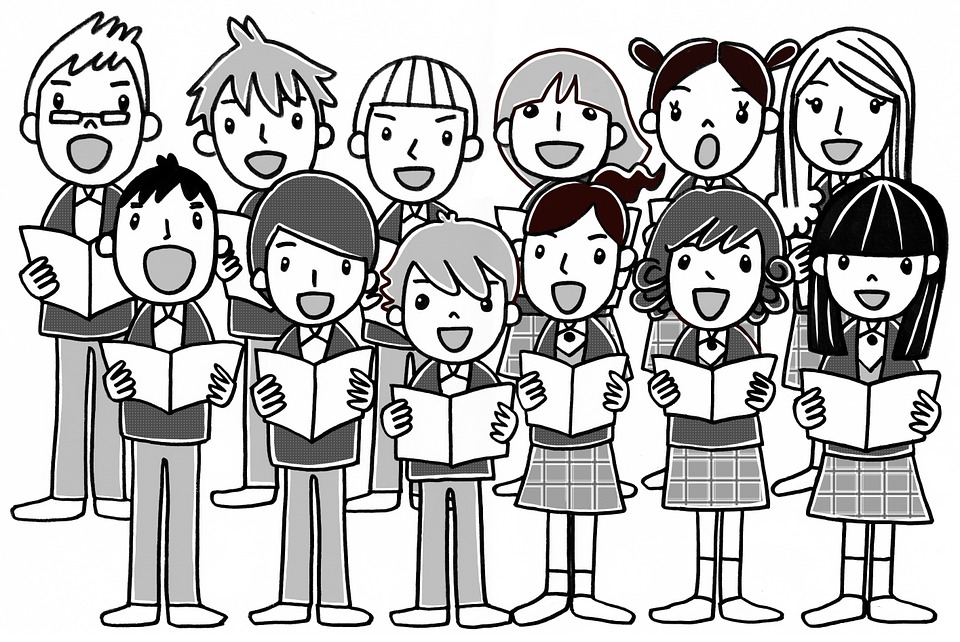 Unfortunately, Due to COVID-19, this year's performance of Beauty and the Beast is cancelled. I know it is disappointing to have to cancel, but please know that you are amazingly talented and I am so proud of all the hard work you put into rehearsals this semester. I am looking forward to next year's show!

During this crazy quarantine time, I encourage you to explore music throughout the ages with me! Let's learn about music from the 50s!!!

The 1950's were a time of changes and the music of the decade both reflected the cultural changes that were happening while still holding on to the societal norms of the past. Following the detrimental effects of World War II, the United States was about to embark on a musical journey that would change the face of music for decades to come. Rhythm & Blues (R&B) and Rock 'n' Roll popularized "black" music and many African-American musicians rose to prominence and enjoyed success. Many believe that the popularization of R&B and Rock 'n' Roll only helped to bridge the gap between blacks and whites and further the civil rights movement. This decade was a time of innovation that helped to influence everything that we listen to on the radio today.

Styles of Music Popular in the 50's

The Ravens, The Penguins, The Crows, The Platters, Billy Ward & his Dominoes,

What else can you find out about 50s music? Research a  song/dance from the 50's and make a video to teach others about it. Then, email your video to megan.cox@dcsms.org or post it on our OGCES Music Dept. Facebook page!

Music Through the Ages Dance Challenge: Research dances from the 50's and choose one to learn. Then, have someone record you alone, or with your family, doing the dance. Visit our OGCES Music Dept. Facebook page @ fb.me/ogcesmusic  to upload your videos for everyone to see!